Recent Advances in Treatment of Glaucoma 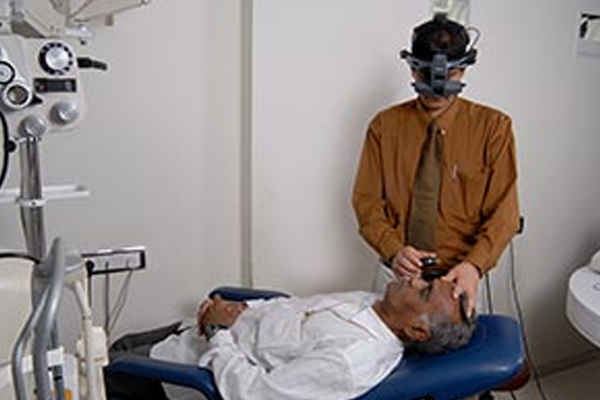 Recent Advances in Treatment of Glaucoma

Until recently, glaucoma surgery was a choice in cases of ‘Angle Closure glaucoma‘ with angle synechiae or in medically uncontrolled ‘Open angle Glaucoma‘ and the procedure was limited to Trabeculectomy.

This was a type of guarded filtering surgery where the damaged angle of the anterior chamber was by-passed and fluid from the eye was directed into the subconjunctival space. This is a highly successful procedure, even though it was associated with complications like infections, post operative hypotony with flat AC, hyphema and also late failure of filtration, cataractogenesis and Choroidal Detachment in a few cases.

One advancement was the use of antimetabolite drugs like Mitomycin-C along with Trabeculectomy – especially in young patients. This controlled inflammation and thus reduced fibrotic failure of filtering bleb.

Non-penetrating glaucoma surgeries (NPGS) like Deep Sclerectomy and Viscocanalostomy have revolutionized Glaucoma surgery. Since there is no penetration of the AC, complications mentioned in the case of Trabeculectomy are avoided. As the illustration demonstrates, in Deep Sclerectomy a second partial thickness flap is created below the outer conjunctival flap. This is excised to create a deep scleral pocket that forms an aqueous lake. Using implants like the T implant and collagen the aqueous is then drained into the suprachorsoidal space. This is much safer as it minimizes chances of over filtration, infection, and cataract formation. It Antimetabolites may also be used with this surgery.

Tube-shunt surgeries like Ahmed Glaucoma Valve surgeriet (AGV implant) have also improved outcomes in very advanced cases or cases that may not respond to the above procedures.